We are Canarias Trading, an Exporter and Importer of all kinds of products such as tropical fruits , Spanish olive oil , a great selection of the best wines from Spain, seafood and cereals. Our company has been growing steadily and offers specialized services dedicated to the area of Foreign Trade and International Trade to and from Spain and specially from Canary Islands.

Since is man is man and extended their domain to the ends of the world, new food wonders were discovered from exotic spices to aromatic herbs through fruit shapes and strange flavors, at least for the inhabitants of the old Europe. Globalization, technological facilities and curiosity of the consumer towards new gastronomic experiences coupled with a strong immigration of people from other countries has made to grow the presences of tropical fruits in our greengrocers. 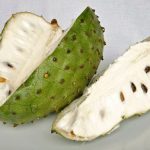 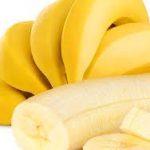 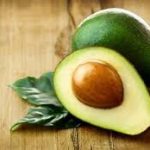 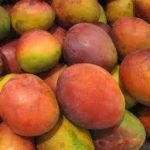 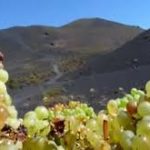 Olive oil is oil made from olives. Olive oil varieties: (ranked from highest to lowest quality) extra-virgin, superfine, fine, virgin and pure. Extra-virgin olive oil is the first pressing of whole unblemished olives done within a day of harvest. No more than 1% of the oil is free oleic acid which makes the oil taste sharp. Light olive oil refers to the color and taste of the oil, not the calorie count.

Often these oils have little or no extra-virgin oil in the blend and are therefore bland. Though not normally sold in the U.S. the standards for virgin olive oil are the same as extra-virgin olive oil, only the free oleic acid can be up to 3% of content, so the quality is not as good.

Vegetable oils are oils extracted from seeds like the rapeseed (canola oil), soybean (soybean oil), corn, sunflower, safflower, etc. Unlike butter, palm or coconut oil, these vegetable oils can’t be extracted just by pressing or separating naturally. They must be chemically removed, deodorized, and altered.

Vegetable oils are found in practically every processed food, from salad dressing to mayonnaise to conventional nuts and seeds. 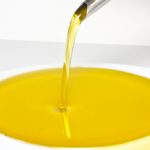 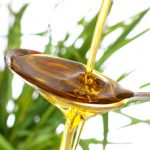 While Spain’s wine history dates back thousands of years, traces of chronological events started with the Phoenicians, who arrived on the coast of Spain in 1100 BC. Fast forwarding to the 18th century, it was the French who generated the turning point in the “modern era” of Spanish winemaking. Due to the arrival of Phylloxera in France, many French wine merchants immigrated to Spain, settling predominantly in Ribera del Duero, Rioja and Penèdes.

Traditionally, the wines of Spain were known best within its own borders. Over the past decade steps have been taken to update the appeal of Spanish wine to the rest of the world including renovations of winemaking techniques and the tightening of controls surrounding the wine classification system.

THE CANARY ISLANDS, are volcanic islands in the Atlantic Ocean, near Africa. The Philosopher Plato and the poet Horacio, already talked about THE ATLANTIDA or FORTUNATUM ISLES like a myth of the paradise. In fact, Canary Islands are seven islands with a subtropical microclimate with endemic flora and wonderful beaches of golden sands from Sahara desert. Being one of the main tourist destinations of Europe.

From the century XVI CANARY ISLANDS already exported their famous “ CANARY WINE” to England and other countries. Its importance was such that even in England were created literary prizes where the award consisted of a small amount of money and several gallons of “CANARY WINE” or MALVASÍA. Once recipients commented that to them what they most wanted to them was the canary wine.

Below a series of reviews of extracts from the novels of William Shakespeare about the CANARY Wine or MALVASIA of Canary Islands. 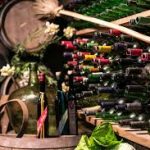 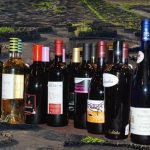 Seafood trade is a multi-billion dollar business and continues to grow with increasing demand worldwide. Whether you’re importing or exporting a product, knowing who to contact, as well as the procedures for certain species can make all the difference in ensuring a smooth transaction. 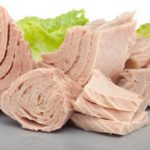 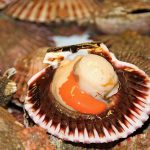 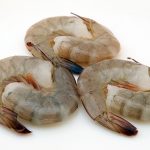 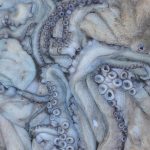 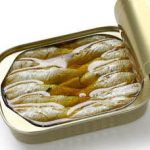 Cereals (of CERES, the Roman goddess of agriculture) are plants of the family graminea, whose members produce seeds edible and nutritious, grains .But the world cereal is also used to designate the same seeds and products made with them, such as the cereals for breakfast. The cereals are among the first crops that ancient villagers planted and harvested.

Ancient civilizations flourished in parte due to his abilities to produce, store and distribute cereals : corn in the Americas before arrival of europeans; rice in the great Asian civilizations; barley in Ethiopia and North-East of Africa.

Corn, a major source of food for both humans and animals, is grown in more countries than any other crop. The versatile plant can thrive in climates as diverse as the arid desert plains of the southwestern United States and the high Andean mountain plains of Ecuador and Peru. The temperate plains of the United States provides some of the best growing conditions for corn in the world, making the United States the world's top corn producer. The majority of corn grown in the United States is "dent" corn, so-called because the kernel typically forms a dent on the cap or crown at maturity. Dent corn is used for everything from livestock feed to corn syrup and sweeteners to ethanol and industrial products. Other major classifications of corn include: sweet corn, which is grown almost exclusively for human consumption; and value-enhanced corn, grown to provide specific traits or characteristics such as higher oil, starch or nutrition content. 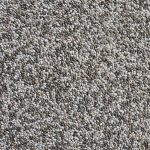 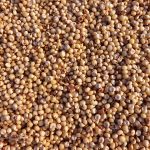 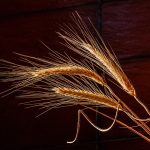 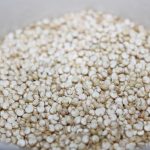 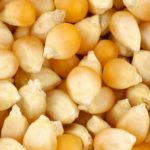 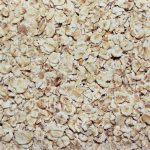 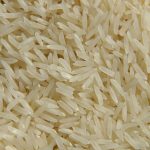 Once a luxury only for the rich, "white gold" used to come in blocks, not granulated. Sugar cane and sugar beets are the common sources of this plentiful sweetener, which also lends tenderness to doughs, stability to mixtures, browning properties to baked goods and preservative qualities in large quantities.

Granulated or white sugar is the common form, though superfine (known as castor) dissolves better in baking. Confectioner's or powdered sugar is often used decoratively, as are sugar crystals or decorating sugar. Brown sugar is simply white sugar combined with molasses, not to be confused with raw sugar, the residue left after sugarcane has been processed to remove the molasses and refine the sugar crystals. 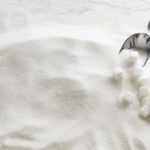 Whole Milk Powder is white to light cream in color with a clean, pleasing taste. Typically, dry whole milk is obtained by removing water from pasteurized, homogenized or non-homogenized milk. It may alternatively be manufactured by blending fluid, condensed or nonfat dry milk with liquid or dry cream or with fluid, condensed or dry milk, provided the composition of the whole milk powder conforms to the standard of identity, which says it must contain between 26% and 40% milk fat (by weight) on an “as is” basis and not more than 5% moisture (by weight) on a milk solids-not-fat basis. 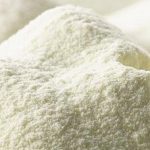